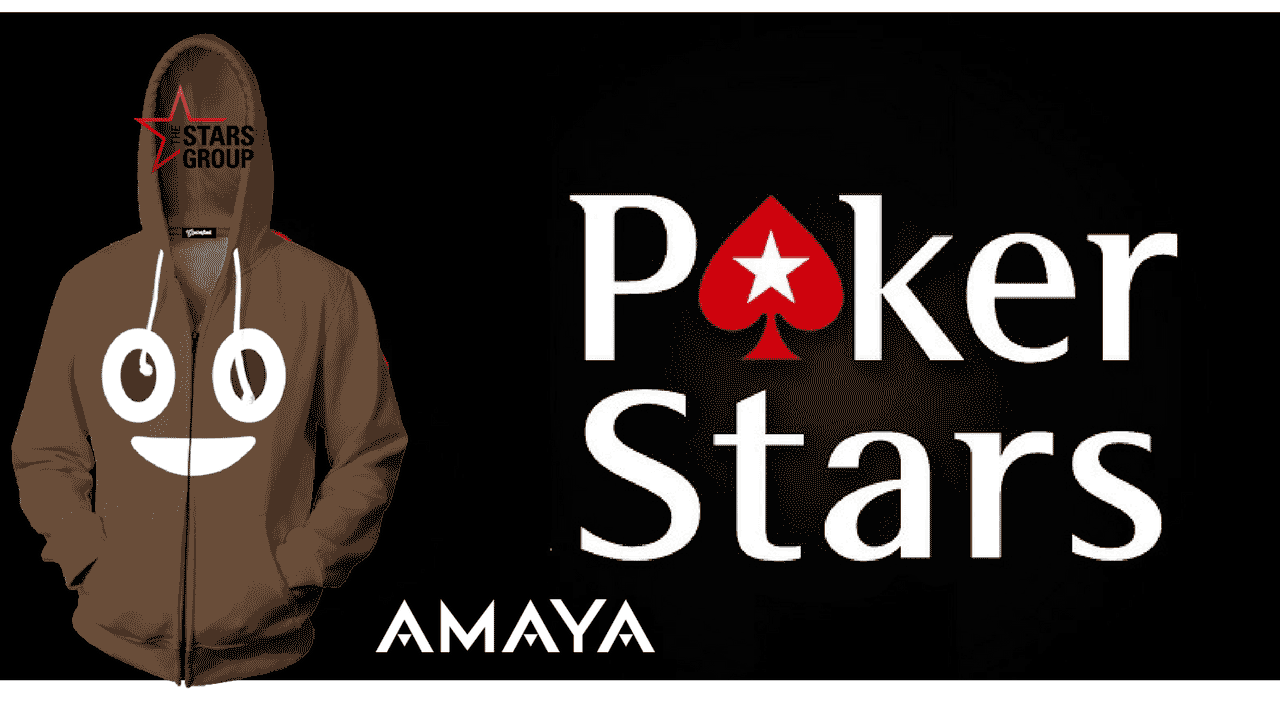 Pokerstars, which had lost its good reputation due to many unclean business decisions has decided to increase the rake further. This time the rake increase is not applied by reducing the rewards and instead, they will directly charge higher fees for participating in low stakes (up to $20) Multi-table-tournaments. These changes will start from the 26th March. They haven’t released how much more rake they are going to charge.

With this move, we really see what direction Pokerstars is heading to – making the games unbeatable. 1000s of professional poker players have given up as the rake at Pokerstars is barely beatable. The company seems unable to understand that Poker became so popular because the game created a dream in the players head – making big money off of playing Poker. Poker is not an unbeatable casino game although Pokerstars might attempt to turn poker into precisely that. We “think” that Pokerstars abuses their monopoly position in online poker and plans to continuously make it less amusing and profitable for conscious poker players that are aware of their environment.

Personally, I wouldn’t advise anyone playing on Pokerstars as they would support a greedy company that uses shady business tactics to maximise their wealth. There are complaints about Pokerstars on every front since Amaya inc took over the company, whether it’s from their business partners or the customer base.

As we don’t support this unethical behaviour, we no longer will cooperate with Pokerstars. 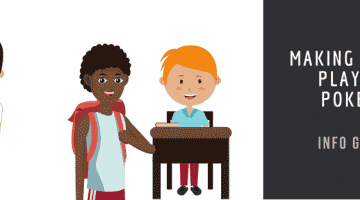 Today, we are going to talk about whether you can make money playing (online) poker… 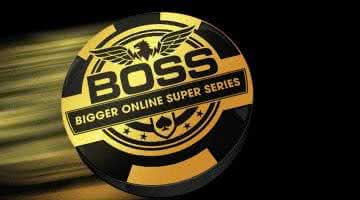 Do you like to play poker tournaments with humongous price pools? If so, then you… 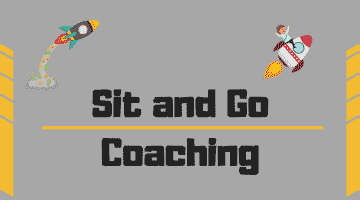 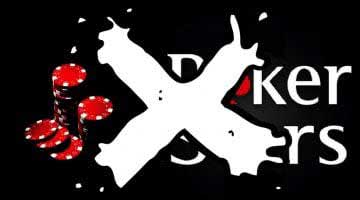 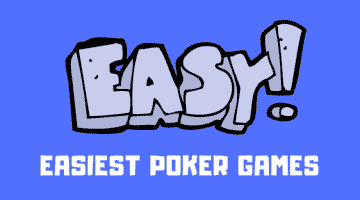 Learn where its easiest to make money by playing no limit texas hold'em tournaments online.… 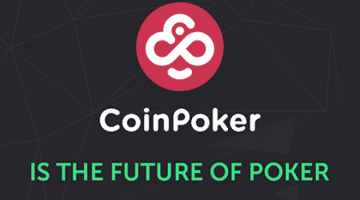 CoinPoker | The Future Of Online Poker ?

CoinPoker is the first cryptocurrency based online poker platform to operate using its own currency,…